Proudly Canadian, based in Los Angeles, Tim Jones is a prolific entertainment executive.

As an artist manager, Jones’ work with global pop sensation, Faouzia, has led the young Moroccan-Canadian to worldwide fame, with nearly one billion streams on DSPs, Billboard-charting, and collaborations with global superstars including David Guetta, Kelly Clarkson, and John Legend.

In addition, Jones manages a roster of Grammy-nominated, multi-platinum producers and writers, with credits ranging from Lizzo to The Weeknd, and in-demand influencers, models, and actors who count the likes of Billie Eilish, Paris Hilton, and Jaden Smith among their fans.

In his (rare) downtime, Tim is a die-hard football fan and retro video game enthusiast. 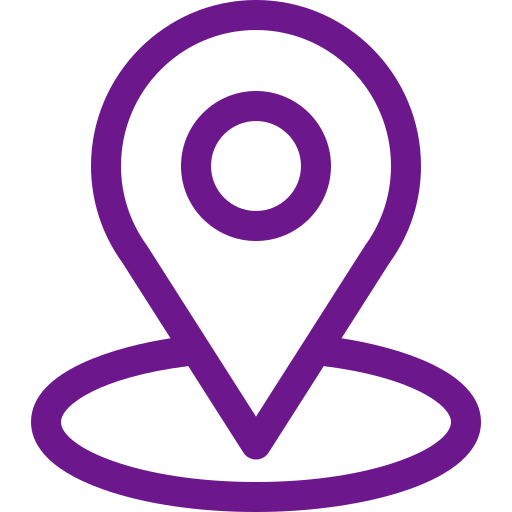